Devin Becker being the webpage for Devin Becker, a librarian and poet currently living in Moscow, Idaho and working at the University of Idaho Library 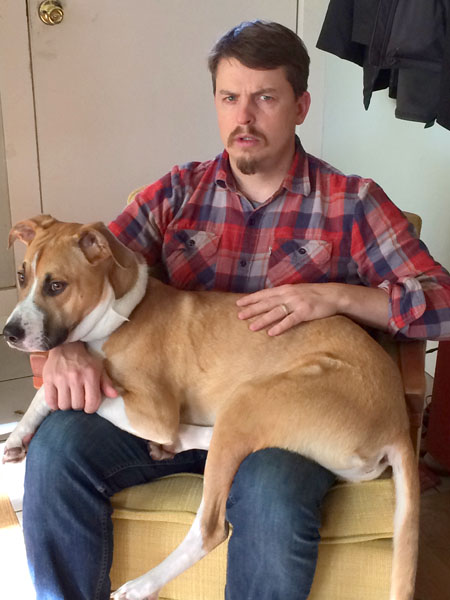 Devin Becker is the Director of the Center for Digital Inquiry and Learning (CDIL) and the Head of Data & Digital Services at the University of Idaho Library, where he directs and maintains the library's digital initiatives program. His library work has been awarded funding from the National Endowment for the Humanities (NEH), the Idaho Humanities Council (IHC), the United States Geological Survey (USGS), and the US Agricultural Information Network (USAIN). In 2014, he was named a Library Journal Mover & Shaker.

Becker is also a writer. His first collection of poetry, Shame | Shame, was selected by David St. John as the winner of the thirteenth annual A. Poulin, Jr. Poetry Prize and was published by BOA Editions LTD in 2015. Becker has published poetry and research articles in American Archivist, Cutbank, Microform and Digitization Review, Midwestern Gothic, Prairie Schooner, and elsewhere. He is currently serving as a 2017-2019 Idaho Commission for the Arts Literature Fellow.

Becker received a B.A. in English and Religion from Williams College, an MFA in English (Poetry) from the University of California, Irvine, and a Masters of Library Science from Indiana University. He lives in Moscow, Idaho with his wife, daughter, and dog (Rufus).

Becker was born and raised in Fort Wayne, Indiana, and remains to this day much too emotionally invested in the Indiana Hoosier basketball team. 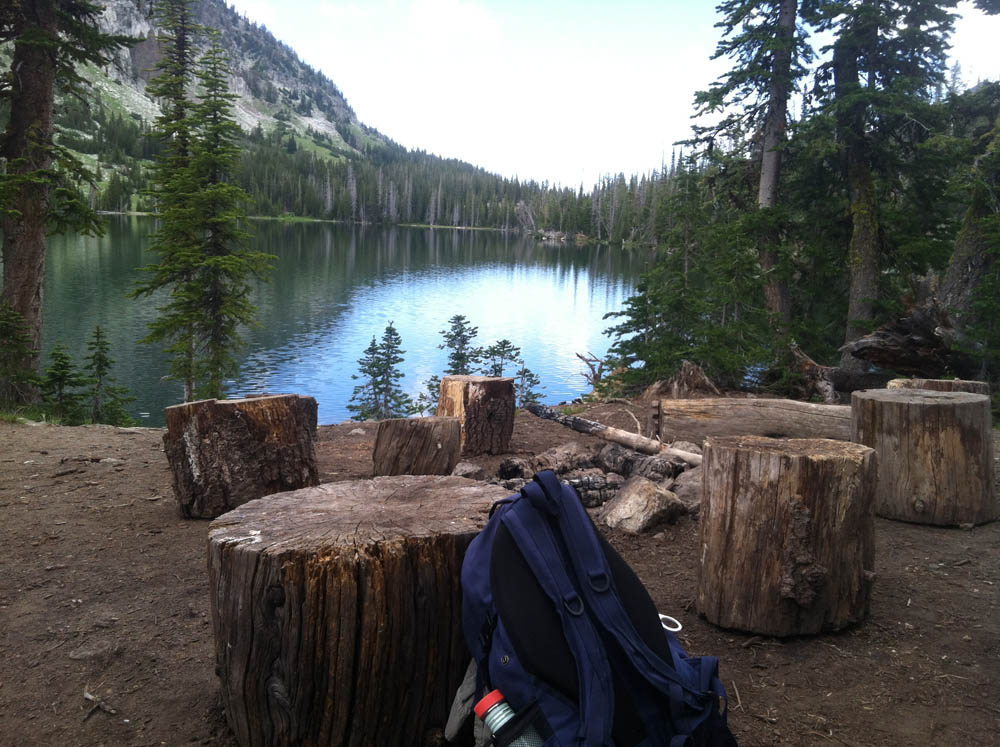 For a full list of my library-related research work, visit my University of Idaho VIVO profile.

Below are some research highlights. 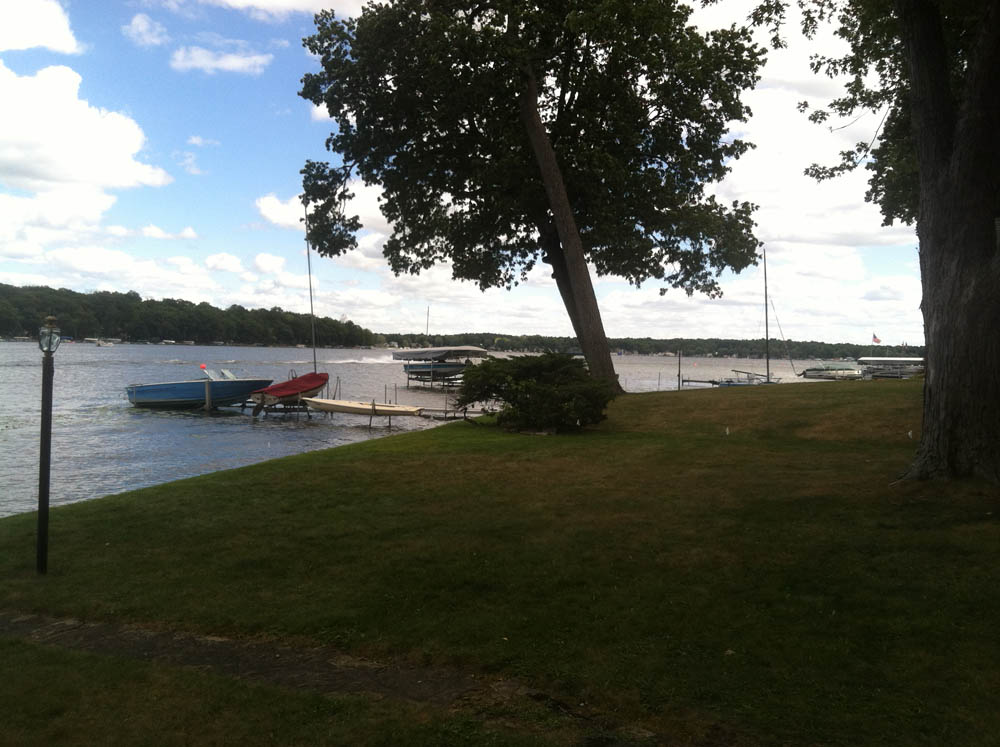 Shame | Shame, a collection of poetry, won the thirteenth annual A. Poulin, Jr. Poetry Prize and will be published by BOA Editions, Ltd. in spring 2015. 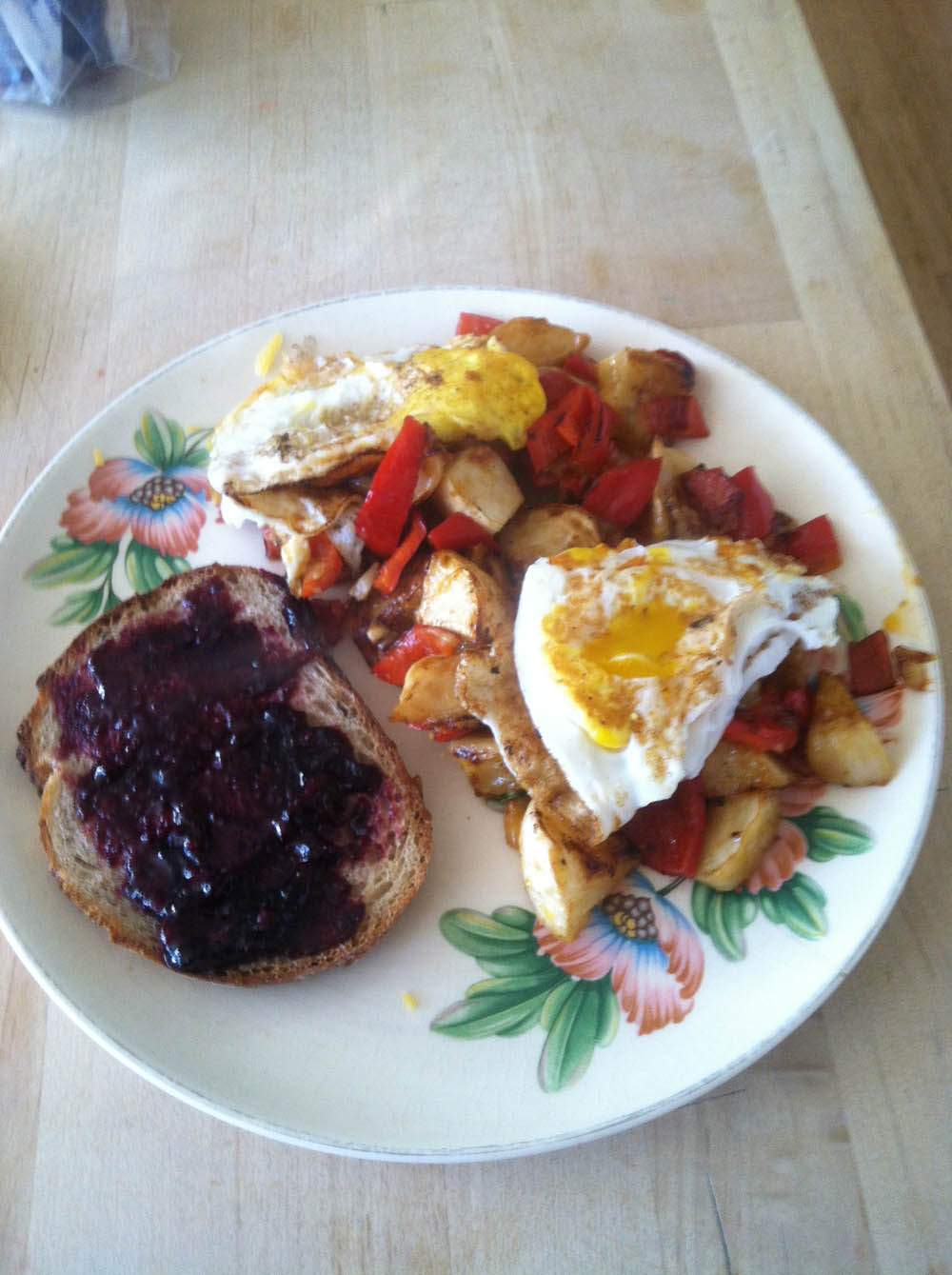 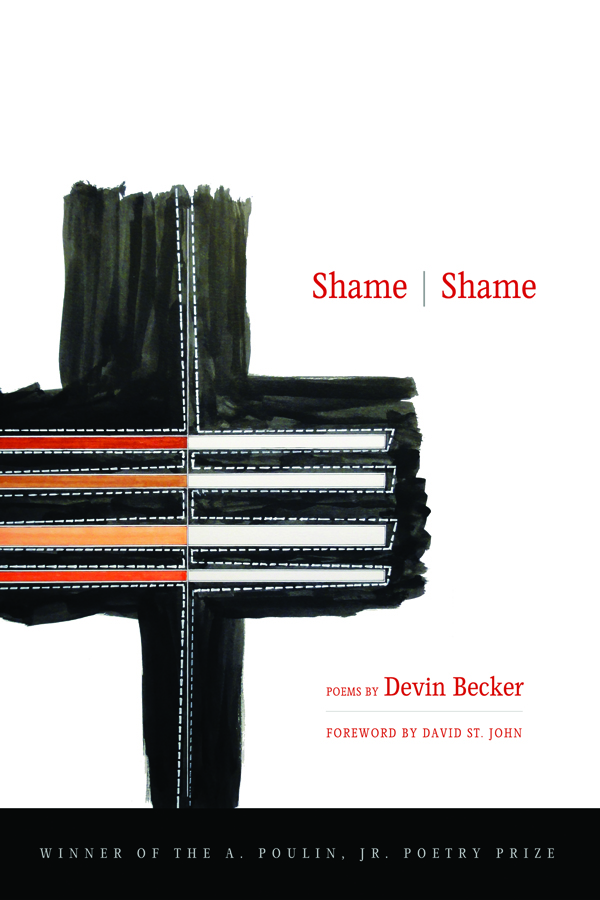 Selected by David St. John as the 2014 winning manuscript for the A. Poulin Jr. Prize.

Sarah Katz, at NANO Fiction: "Becker’s work joins him on the one hand to recent prose works such as Sarah Manguso’s Ongoingness, Maggie Nelson’s The Argonauts, and Jenny Offill’s Dept. of Speculation, but, on the other hand, to the more metaphysical spirit of poets Russell Edson and Zachary Schomburg." (Full Review Here)

Eric Severn, at New Orleans Review: "For Becker, the disenchanted self reaches past a self-congratulatory tone toward irony’s antitheses——feeling, and vulnerability——thus answering [David Foster] Wallace’s call for a new sincerity in an unforeseen way. Rather than bald sincerity, as Wallace forecasted, these poems use irony to achieve the very kind of sincerity that irony tends to parody." (Full Review Here)

Ray Olson, at Booklist, calls the book "an engaging first book of prose and free-verse poems ... about not humiliation but existential embarrassment, the conviction that surely being human shouldn’t entail the feelings it does. (Full Review Here )

"Devin Becker's Shame | Shame is a brilliant debut collection. Here, the prose poem has been re-imagined as a cinematic vignette, yet rooted as deeply in the American Northwest as anything in Richard Hugo and David Lynch. Raw, intimate, and elliptical in its metaphysics, Devin Becker's poetry captures an idiomatic recklessness while navigating those angular narratives of our contemporary lives."

—David St. John, from the Introduction

"When God was still too young to know any better, he touched 'THE VOID,' which, 'in a rush to fill the space His finger left,/...sent out a universe in ripples.' It shamed God that He'd disturbed perfection. He needea toy. What He came up with (and then discarded to us) was the world Devin Becker evokes in these uncommonly intimate pages. If there are items in Becker's life too small or humbling to elude his gift for turning them into irresistible news, not one of them has slipped past him into the graces of this, his first (extremely welcome) book."

"Devin Becker has written a drop-dead funny book about desolation, isolation, self-punishment, and shame. Only one for whom humor is a necessity really understands humor. Jokes can be a means of survival and almost redemptive if they make inchoate private suffering communal through its expression, and, like poems, the vitality of jokes depends on rhetorical skill, emotional authenticity, luminous intelligence, and impeccable timing-all characteristics of Devin Becker's writing that makes it so engaging and moving and exhilarating." 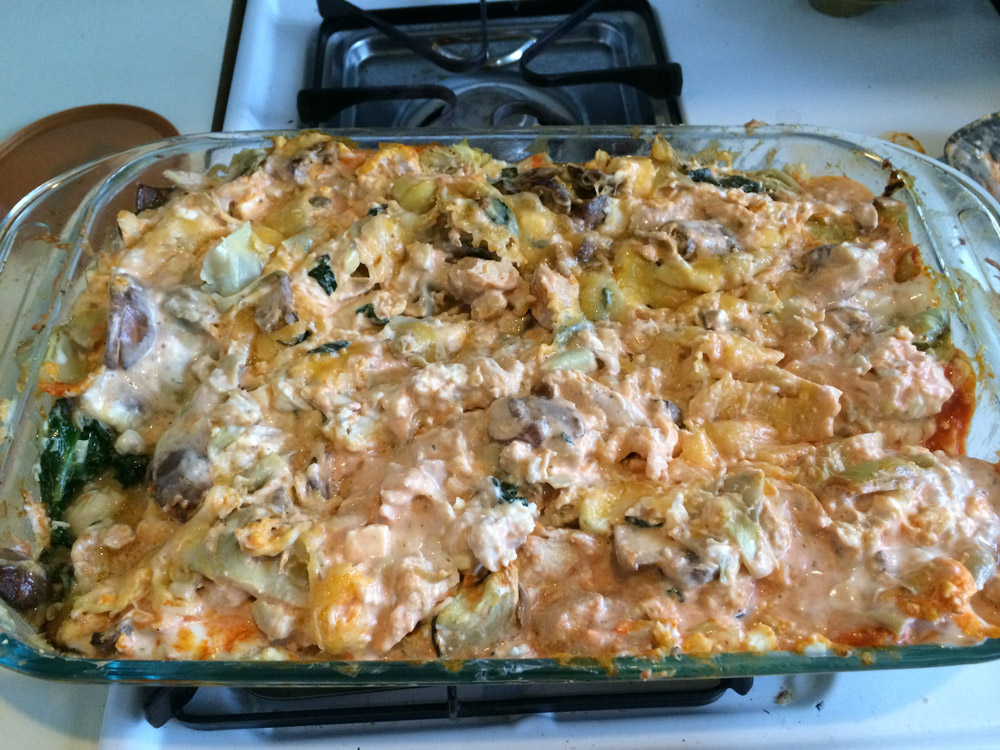 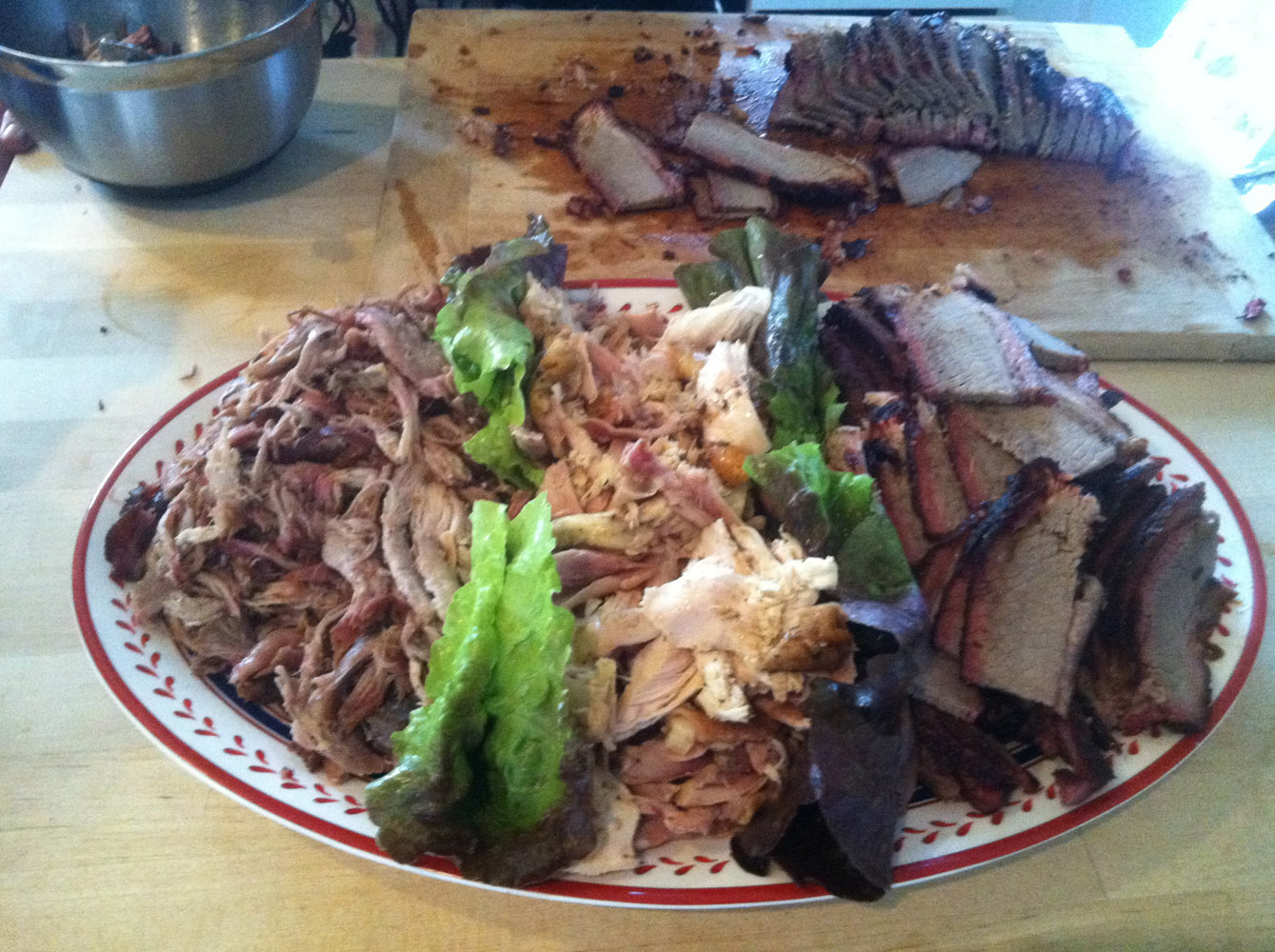 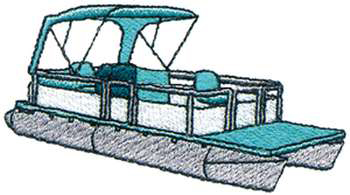